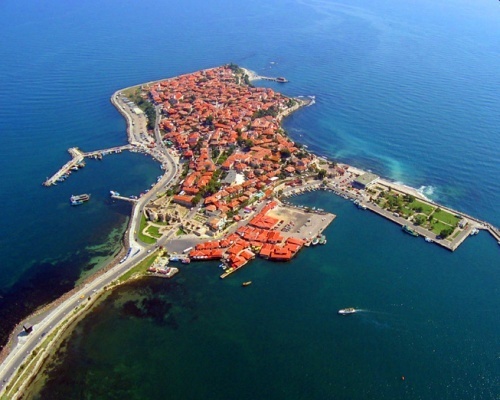 Citizens of Bulgarian Nessebar want the ancient parts of their town out of UNESCO's world cultural heritage sites list.

The citizens have reached an agreement that the negative aspects of the town's being included in the world heritage list greatly overwhelm the benefits and have therefore started a petition.

Being in UNESSCO brings about nothing but restrictions for us, they stated, referring to the recent State National Construction Control's decision that all illegal constructions in the town be demolished.

The illegal construction and commercial activities in Nessebar have already almost cost the resort its UNESCO World Heritage status.

Nessebar is in the middle of a significant turmoil, as it has been blocked since Sunday evening by owners of houses and shops that were scheduled to be demolished Monday by the State National Construction Controlл Clashes and four arrests occurred Monday when the police tried to break the human fence.

On Wednesday, the owners and other cisterns were still protesting. Admitting that their property is illegal, they pointed out that demolishing their small buildings ,while leaving huge allegedly also illegitimate hotels intact is something they consider unfair.