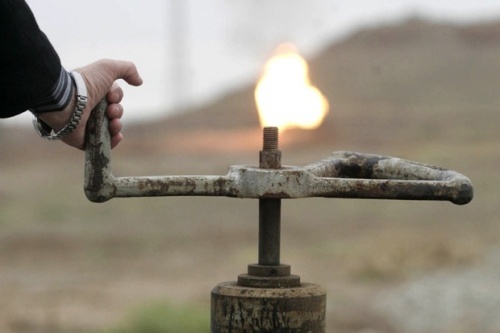 The South Stream pipe will start near Novorosiysk on the Russian Black Sea coast, and will go to Bulgaria's Varna. File photo

Russia made a step towards the realization of the South Stream gas line Saturday, but actual construction will not start for years, the Moscow daily "Nezavisimaya Gazeta" writes Monday.

According to the article, in order to begin construction works all countries, participating in the project, must reach a common decision on investments.

The paper gives an account of the visit of Russian Prime Minister, Vladimir Putin, to Sofia Saturday for a round of energy talks with Bulgarian counterpart, Boyko Borisov, explaining a joint Bulgarian-Russian company is to be set by the end of the month, to prepare the project's pre-investment stage.

"The establishment of a joint company in general does not make the destiny of real construction clearer. This would happen only when an investment decision is made, but the perspectives here are very difficult to forecast," expert Mihail Krutin points out cited by "Nezavisimaya Gazeta."

Krutin further says the fact many of the countries participants in the project recently faced bankruptcy makes the issue with the investments even more uncertain, reminding a number of agreements have been signed on the Burgas-Alexandroupolis oil line, but this project has stalled at its initial stage and its fate is unknown.