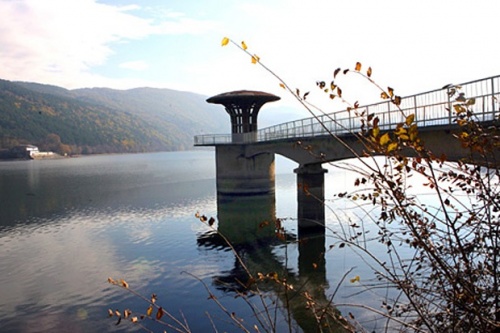 Bulgaria and Bulgarians are enjoying June-like temperatures over the weekend. File photo

Bulgaria is enjoying one of the warmest November weekends ever, after 14 locations registered temperature records on Friday.

The National Institute for Meteorology and Hydrology at the Bulgarian Academy of Sciences (BAS) informs the highest Friday temperature was registered in the second largest city of Plovdiv with 26.6 degrees Celsius.