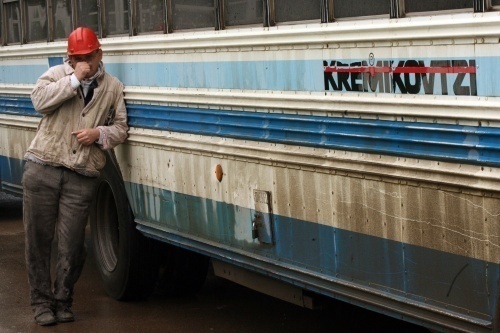 The second auction of bankrupt steel giant Kremikovtzi, considered the pride of the communist-era industry in Bulgaria, has failed to attract any bidders and now the government will have to cut further its price.

As no one made an offer on Friday, yet another auction will be held following a reassessment of the company's assets. The bidder with the highest offer will be selected for buyer.

The factory's receiver Tsvetan Bankov has expressed confidence that Kremikovtzi's assets will be sold and its creditors will be redeemed.