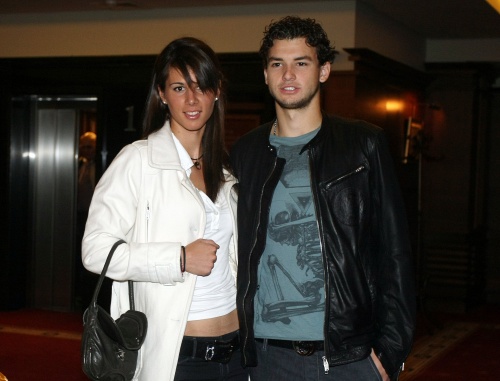 Bulgaria's Tsvetana Pironkova and Grigor Dimitrov will receive scholarships to prepare for the 2012 Sumemr OLympic Games in London. Photo by BGNES

The scholarships for the Bulgarian tennis stars will be provided under the program "Olympic Solidarity" at IOC and will continue until the 2012 Summer Olympic Games in London.

The funding was made possible after the Bulgarian Tennis Federation sent an application for the program to the Bulgarian Olympic Committee. With the help of the committee chair, Stefka Kostadinova, the applications have been sent to IOC.

The two Bulgarians have been approved and now they have a very big chance for participation in the 2012 London Games.

At present, Dimitrov ranks 112th and Pironkova, who reached the Wimbledon semi-finals, ranks 35th in the world. The two have been included in the Olympics preparation program, which is funded by the Bulgarian Sports Ministry.