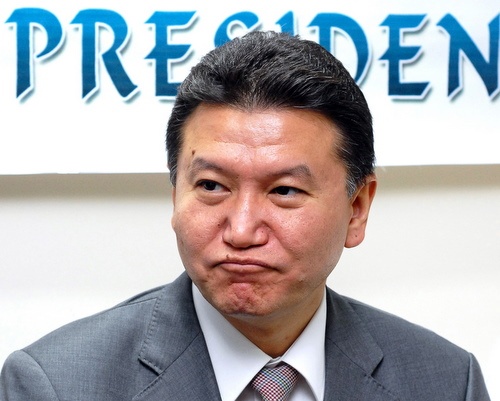 FIDE President Kirsan Ilyumzhinov has prepared a conference on history of chess to take place in Sofia. EPA/BGNES

The Bulgarian city of Plovdiv is one of the plausibly suspected places of origin of chess, according to the President of the international chess federation FIDE Kirsan Ilyumzhinov.

In an interview for the Russian Kommersant daily, Ilyumzhinov explains that during his stay in Bulgaria in October he discussed with the heads of the Bulgarian Chess Federation the possibilities for staging the first international conference on history and origins of chess, to be hosted by the city of Sofia.

The FIDE states that India is only one possible places of origin of chess.

"This is one version. But do you know that ancient chess pieces have been found in Plovdiv? And this is one of the oldest cities in Europe. There are still theories about which country is the birthplace of chess. We first talked about India, then - about Persia. Last year I was in Mongolia, and its president showed me chess pieces found found in the tomb of Genghis Khan and the excavated burial mound. Check out their approximate age - they turned out to be 3 500 years old. The oldest chess pieces in India are maximum 2000 years old ... Chess pieces have also been found in Latin America, in Peru. How did they end up there?" Ilyumzhinov asked.

He said the first ever scientific conference on the history of chess will take place in Sofia but did not specify when.