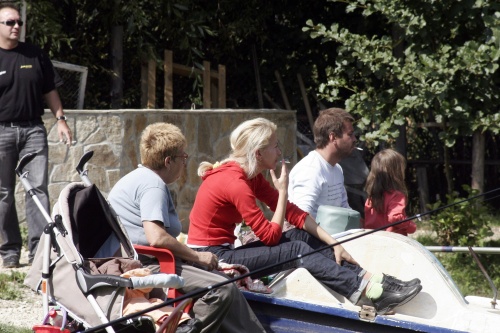 The cabinet approved Wednesday the Health Ministry's order about rules for indoor smoking in public and work spaces.

The previous, Socialist-led Three-Way Coalition cabinet passed a full smoking ban that was to become effective on July 1, 2010, but it was postponed by the current cabinet of the Citizens for European Development of Bulgaria (GERB) party.

The checks of health inspectors will begin as soon as the new rules become effective. Fines for owners range from BGN 500 to BGN 10 000.

Individuals, who violate the ban, would also face fines, but only if they agree to provide their ID card.