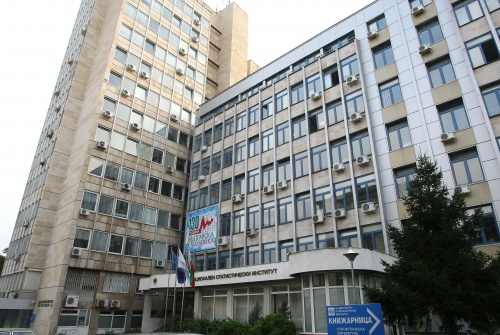 A total of BGN 361.1 M have been spent on research and development in Bulgaria 2009, the National Statistical Institute (NSI) reports.

R&D spending, calculated as a percentage of GDP, is one of the key criteria for the EU counties' progress on the Europe 2020 strategy. The long-term target is 3%.

In Bulgaria, money spent for research and development is 0.53% of the GDP, as estimated for 2009. This solidifies the consistent trend of increasing the spending since 2005 when it was 0.46%.

Bulgaria's R&D activities are financed by the state budget, the private business and by foreign investors, with the Government being the main investor with 60.5%.

A total of 18 230 people are currently employed in the Bulgarian R&D sector, which is a 5.9% increase in comparison to 2008, according to NSI.