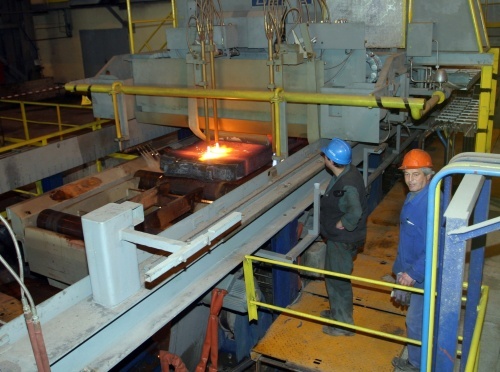 A Chinese investor has voiced strong interest and preparedness to take over the insolvent and obsolete steel mill "Kremikovtzi" near the Bulgarian capital Sofia and turn it into a sprawling expo city similar to Shanghai.

The news was reported Friday by the Bulgarian daily "Standard."

The mill's labor unions have confirmed the information saying the Chinese have visited the location several times and would take part in the second auction of the bankrupt steel giant, once considered the pride of the communist-era industry in Bulgaria, which will take place on November 5.

The bid for the facilities starts at BGN 450 M. The Asian investor has decided to take part in the auction after meeting Prime Minister, Boyko Borisov. They also hope to make a profit from selling to ailing facilities for scrap.

The Mayor of the Kremikovtzi district has further said he was aware of the Chinese project and talks are pending to finalize details.

When there are no exhibits the new expo halls would be used as a logistic center for Chinese goods.