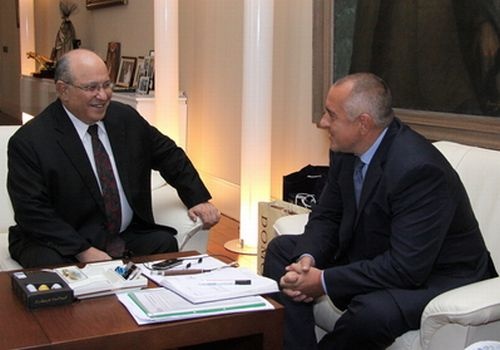 Borisov and Dagan expressed their satisfaction with the cooperation and successful joint operations of the Bulgarian and Israeli security services, announced the press center of the Bulgarian government.

After CIA Director Leon Panetta visited Sofia in June 2010, Dagan, Director of Israel's Mossad (Institute for Intelligence and Special Operations), is the second head of a foreign intelligence service welcomed by Borisov.

The Bulgarian PM and the head of Mossad are said to have demonstrated their desire for closer relations between Bulgarian and Israeli intelligence services "in the name of the security of the two states."