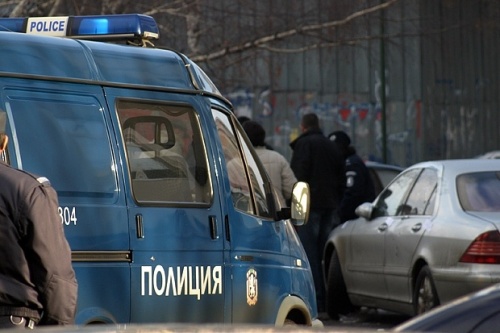 The Plovdiv police were able to halt an illegal deal involving antiques and to seize several precious objects. File photo

Bulgarian police arrested five men in the village of Ustina, near the second largest city of Plovdiv, while they were attempting to conduct an illegal deal involving antiques.

The information was reported by the Bulgarian Interior Ministry Tuesday.

The raid of Y.P.'s house discovered 5 pages from a metal antique book, 4 ceramic statuettes, and a ceramic bowl.

All are being held behind bars for 24 hours before facing a judge.

The confiscated objects were sent to Sofia to be examined by experts from the National History Museum.