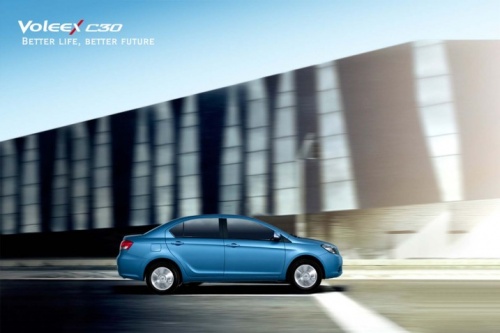 Chinese car maker Great Wall Motor Co and Bulgarian company Litex Motors will be rolling off their first vehicles in the plant in the town of Lovech, Northern Bulgaria, in February 2011.

The total initial investment is around EUR 80 M, potentially reaching EUR 300 M if the project is successful. The cars are expected to be sold under the Great Wall badge, boosting the firm's output from around 400,000 at present.