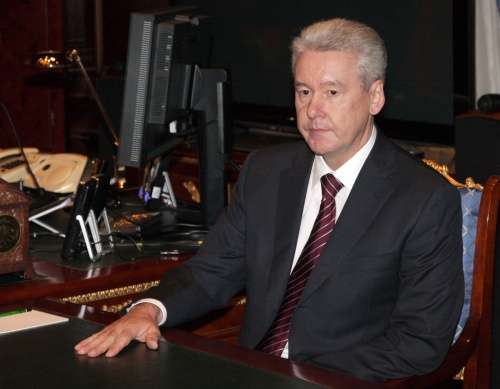 The Moscow City legislature has officially named Sergei Sobyanin as the new mayor of the Russian capital.

The 52-year-old Sobyanin, who was nominated for the position by Russia's President Dmitry Medvedev, has vowed to tackle corruption, as well as social and transportation problems.

He replaces Yuri Luzhkov, who was sacked on September 28 over "a loss of trust" after 18-year tenure. State media had previously accused him and his businesswoman wife of massive corruption.

The appointment of Sobyanin comes as no surprise since Moscow City legislature is dominated by the pro-Kremlin United Russia party. Only three of the 35 deputies have opposed the decision, the BBC reports.

Sobyanin was head of the presidential administration under Vladimir Putin, Russia's current PM, and Medvedev from 2005-2008. He also ran Medvedev's presidential election campaign in 2008.

In May 2008, he was appointed deputy prime minister and the government's chief of staff under Putin's second cabinet.