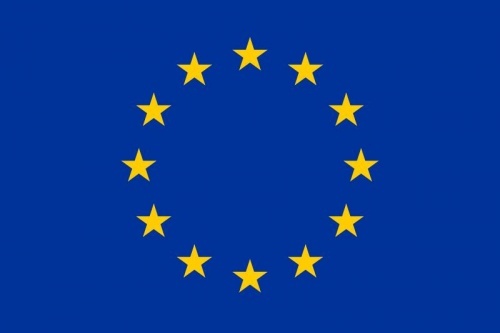 The European Commission has decided to give green light to controversial proposals to introduce a tax levied at the EU level, as EU finance ministers decided to tighten regulation over hedge funds Tuesday in Brussels.

The EC decision stated the EU executive is proposing the gradual introduction of "one or several sources of funding, such as a tax on financial transactions and activities, a tax on carbon quota trade, a tax on air transportation - in addition to a new EU-level VAT."

Other options include a tax on the energy sector and on companies.

On the EU Council side, Belgian finance minister Didier Reynders said that the intergovernmental body decided "with unanimity" to introduce new regulation of the hedge fund sector, which is widely seen as sharing responsibility for the global financial crisis.

This would be the first time that hedge funds will be regulated at the EU level, something that has been opposed by both the USA and the UK, which has seen the measures as endangering the City of London as a bustling financial center.

The UK apparently managed to water down the regulation and to secure a phased entry in force.

The measure has to go through the European Parliament to enter in force.

The idea for an EU-level tax was recently introduced by finance commissioner Janusz Lewandowski over the summer. He motivated it partially as contributing to diminishing the burden member states have to contribute to the EU budget.

Member states such as Austria, Belgium, Poland and Spain have supported the proposal, which has been viewed with skepticism by EU-greats such as France, Germany and the UK.

Here the procedure will take longer, for the exact nature of the new tax or taxes is yet to be determined, and the fleshed out proposal will have to go through both Council and Parliament to become EU law.