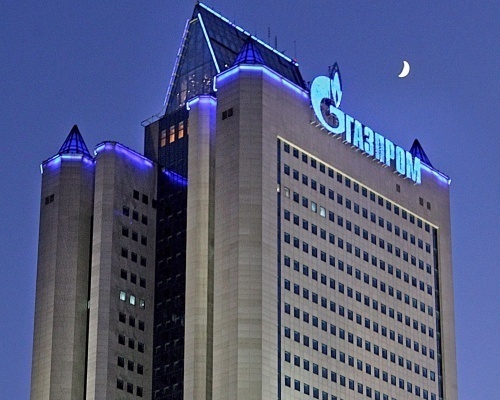 "The body of a top manager was found in his car on a street in western Moscow. According to preliminary investigation, Sergei Klyuka died from a single gunshot wound to the head," RIA Novosti reported, citing the unnamed source.

Investigators believe that Klyuka could have committed suicide because police found the body and a Czech-made CZ-75 automatic pistol in a garage that belonged to the victim.

Klyuka, 36, left home early on Saturday morning to meet a relative at a railway station. He never showed up at the meeting and did not answer phone calls, which prompted his wife to call the police.