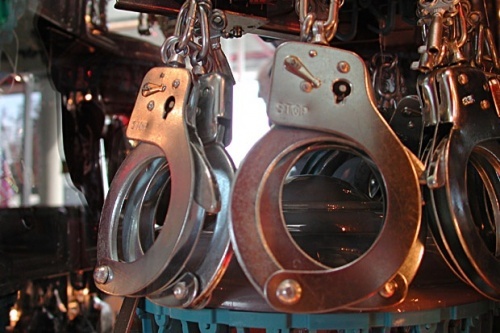 A Bulgarian sailor was convicted to 11 years imprisonment over drug trafficking. File photo

A Bulgarian sailor has been convicted of 11 years imprisonment in Denmark over attempt of trafficking 22 kg of cocaine.

The 47-year-old Bulgarian has been convicted at the court in the town of Svendborg, Denmark for his attempt to carry the cocaine through the Port of Fredericia.

The drug was found on the board of the Bulgarian Naval Forces' ship "Svilen Rusev" in October 2009. The ship had arrived from Argentina.

Fingerprints of the convicted sailor have been found on the packages with the drug, worth about USD 10 M.