US Company Lands Permit for Shale Gas Prospecting in Bulgaria 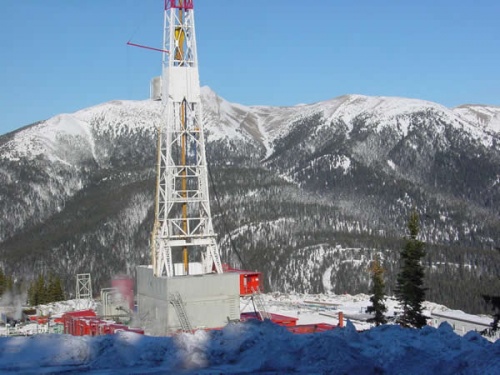 The Bulgarian government has formally approved a 5-year concession for oil and gas prospecting in a 400 sq.km. area in northeast Bulgaria for North American company Park Place Energy Corp.

Park Place Energy Corp. is registered in the US state of Nevada and based in Calgary and Vancouver, Canada. The area it won to study is said to be very promising.

The company specializes in the extraction of shale gas, a novel and still largely unexplored procedure to capture gas trapped in earth layers. It has projects in both Canada and the USA.

Over the summer strong interest has been voiced by US energy giant Chevron over prospecting for shale gas in northeastern Bulgaria, which was supported by US ambassador James Warlick.

The area granted to Park Place is called "Block 1-11 Vranino" and situated between the towns of Shabla and General Toshevo in Dobrich region.

The procedure was launched July 2009 by Bulgaria's previous government.

This is the second company that gets a permit for shale gas prospecting in Bulgaria. The first permit was issued to US company Direct Petroleum, which claimed to have made significant discoveries in September.