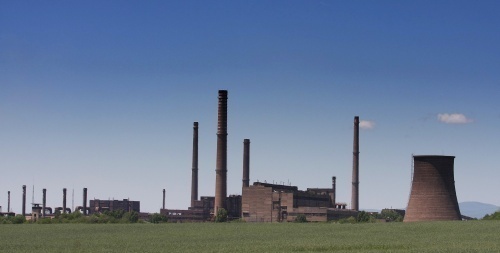 The second auction of bankrupt steel giant Kremikovtzi, considered the pride of the communist-era industry in Bulgaria, will take place on November 5, the factory's receiver announced.

Unlike the first closed-bid auction, which failed in the middle of September, the second auction will be with direct bidding. The starting price will be BGN 452 414 008, down by 20% over the initial tag. A 10% deposit is to be paid in advance. The bidder with the highest offer will be selected for buyer.

"I am certain that Kremikovtzi's assets will be sold and its creditors will be redeemed," Tsvetan Bankov said.

According to him the rail transport network and the electricity and natural gas distribution grids on the site of the plant are its biggest asset and should draw investors now that the price is lower.

The first closed-bid auction of Kremikovtzi failed to attract any bidders in the middle of September. It started at BGN 565 517 510, which according to trade unions and analysts is far below the market price. Prospective investors were invited to deliver sealed bids between noon and 1 p.m. on September 13, with a 10% deposit to be paid in advance, but no one turned up.