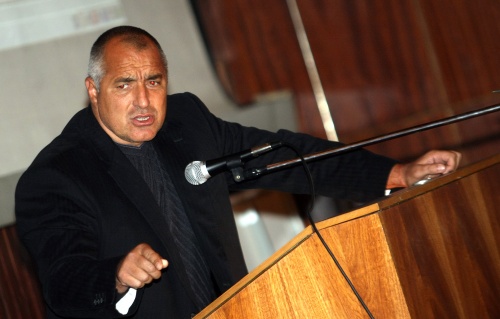 Registered organizations of Bulgarian employers raised a univocal outcry at plans on the part of cabinet to raise the payments for retirement by 3%.

The proposed change, announced by PM Boyko Borisov Tuesday afternoon, is expected to be signed just hours after that.

In their joint statement, the employers' and industrialists' organizations state they are against the change for they consider it will have "grave consequences on unemployment levels and the grey economy and will slow down recovery."

Industrialists claim that the government has bowed to "unprecedented pressure from the street" and "illicit interests" on the part of people who want to "continue draining the budget of the National Health Security Fund."

"If the change is to happen, all Bulgarian citizens will become donors to a new pouring of funds into a non-reformed system like the healthcare system."

"This will disrupt the investment programs of Bulgarian and foreign investors and lead to an outflow of investment worth more than EUR 2.5 B."

Employers called the government not to burden businesses with additional payments at a moment when they are just retiring and not to sponsor the health care system before it is adequately reformed.