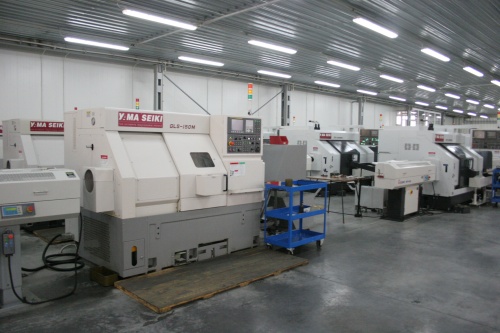 The Bulgarian weapons manufacturing plant "Arsenal" in the town of Kazanlak is marking in October 132 years since its opening. Photo by BGNES

Radev spoke Friday at the Zmeevo training grounds during the official ceremony dedicated to the 40th anniversary of the military facility.

The automatic gun is the Bulgarian modification of the Russian Kalashnikov, deemed better in comparison by many weapons experts. It is manufactured by  the "Arsenal' company in the town of Kazanlak.