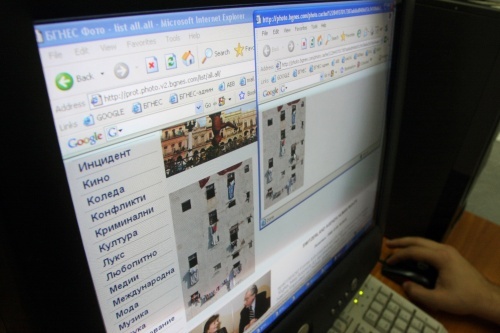 The cyber attacks began in Eastern Europe and included malware known as the Zeus Trojan, which was typically sent in an e-mail to computers at homes, businesses and government offices in the United States. Photo by BGNES

More than 60 people have been charged in a scheme, based in Eastern Europe, that used computer viruses to steal millions of dollars from bank accounts throughout America, state and federal prosecutors said Thursday in New York.

"The modern, high-tech bank heist does not require a gun, a mask, a note or a getaway car," US Atty. Preet Bharara said, as cited by Los Angeles Times.

"It requires only the Internet and ingenuity. And it can be accomplished in the blink of an eye, with just a click of the mouse."

The cyber attacks began in Eastern Europe and included malware known as the Zeus Trojan, which was typically sent in an e-mail to computers at homes, businesses and government offices in the United States.

Once the e-mail was opened, the virus embedded itself in the victims' computers, recording their keystrokes and capturing user names and passwords as they logged in to online bank accounts.

Almost USD 4 M was stolen from victims throughout the United States.

The hackers used the stolen account information to take over victims' bank accounts and then transfer thousands of dollars at a time to bank accounts controlled by other participants in the schemes, federal and New York state authorities said.

The schemes relied on "mules" who set up US bank accounts to receive wire transfers and then make cash withdrawals, law enforcement officials said.

"This advanced cybercrime ring is a disturbing example of organized crime in the 21st Century -- high tech and widespread," New York District Attorney Cyrus Vance said in a statement.