Melrose Lands Yet Another Concession Contract in Bulgaria 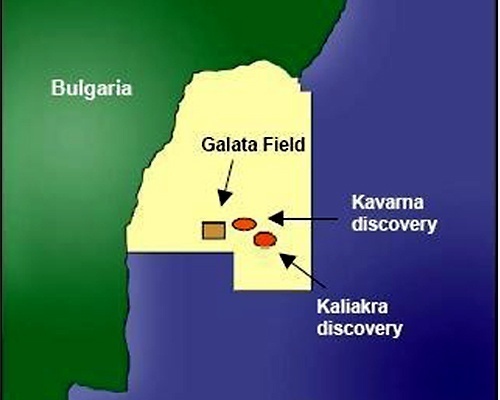 Edinburgh- based oil and gas explorer Melrose Resources has landed a seven-year concession contract to extract natural gas from the Kaliakra field in Bulgaria, the government announced.

The new field spreads over 19 sq km and the company is required to extract 255 million m3 of gas between 2011 and 2015. Revenues over the seven-year period are expected to exceed USD 73 M.

Bulgaria's government granted in August a ten-year concession for the extraction of natural gas to the UK company Melrose Resources. The concession refers to the Kavarna deposit.