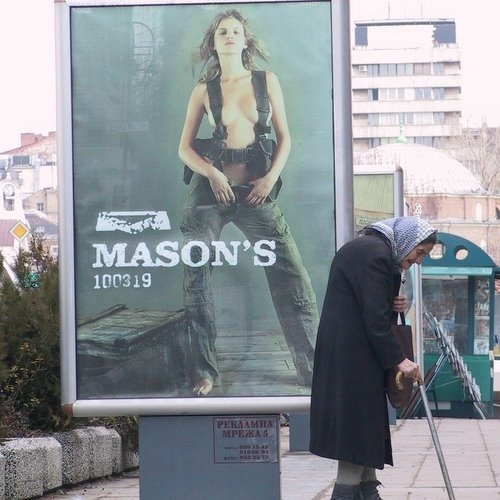 Analysts from local think-tanks have forecast that Bulgaria's economy is likely to continue to contract in the second half of this year and may fail to return to growth earlier than next year. Photo by Sofia Photo Agency

Bulgaria's seasonally adjusted gross domestic product marked an increase of 0.5% in the second quarter compared to the first three months of the year thanks to a rise in exports, pulling the country out of recession, the prime minister announced on Thursday.

Boyko Borisov spoke at the 96th Conference of the heads of statistical offices of the European Union Member States, which the Bulgarian capital hosts. The official data he cited is based on the revised methods for GDP under the EU standards.

"This is the first time that Bulgaria's GDP grows since the recession set in at the end of 2008 and the beginning of 2009 and it is due mainly to a rise in exports", Borisov commented.

"The statistics show that Bulgaria's recession has bottomed out. The average Bulgarians however are still bearing the brunt of the economic crisis and more efforts will be needed for their living standards to rise", he said.

Bulgaria, the European Union's poorest country, faced its first recession in 12 years after a three-year lending boom stalled and foreign investment dried up.

Bulgaria's gross domestic product (GDP) shrank 1.4% year-on-year in the second quarter, slightly milder that the 1.5% drop forecast by a flash estimate, the statistics office said at the beginning of September.

Bulgaria's government has revised up to 1% its economic growth forecast for this year as recovering exports bolster the expansion.

Prime Minister Boyko Borisov's government previously estimated the economy would grow 0.3% after a 5.1% contraction in 2009 as investments dwindled and consumption shrank.

The government has pledged to stick to a tight fiscal policy and keep the deficit below 3 % by the end of this year.

The recovery of the Bulgarian economy, which operates in a currency board regime, is lagging behind that of other Eastern European countries.

Analysts from local think-tanks have forecast that Bulgaria's economy is likely to continue to contract in the second half of this year and may fail to return to growth earlier than next year.

The European Commission said last month that Bulgaria's economy is likely to start to recover towards the end of 2010 under the impact of the international cycle.