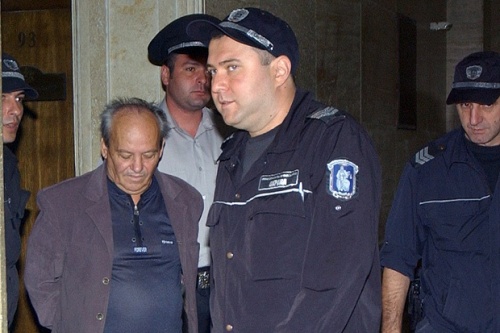 The Sofia Court of Appeals ruled Tuesday to leave permanently behind bars Atanas Stoyanov, charged with the murder of Stefan Matrochiiski, a businessman from the town of Kostenets near Sofia.

The rule upheld the decision of the lower instance – the Sofia District Court, which was appealed by the defense council, who reiterated self-defense claims.

Stoyanov, a former military man, testified again he was attacked and provoked by the victim and first shot in the air with his legally owned gun to scare the attacker away. The defendant's attorney repeated earlier statements it is possible the victim shot himself in the fight that followed while trying to seize his client's gun.

The magistrates rejected the claims and decided to keep Stoyanov behind bars also because they deemed he might try to hide from authorities if released.

Stoyanov was arrested on September 19, after relatives led the police to his hiding place. He is the prime suspect in the September 16 shooting of Matrochiiski.