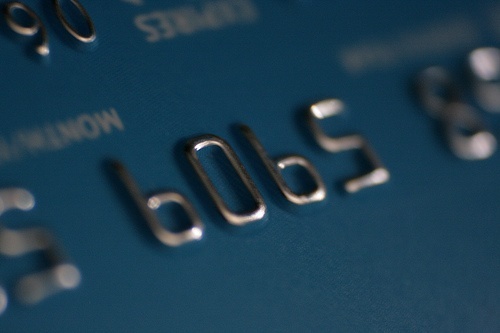 Two Bulgarian brothers have been charged with scamming more than USD 1 M by installing electronic skimmers and hidden cameras on Chase and Citibank ATMs.

The news was reported by the New York Post, citing the Manhattan US Attorney's Office reporting Radostin and Ulian Paralingov used information gleaned from the devices to create duplicate bank cards and crack PIN codes.

Radostin Paralingov, 19, was nabbed by the FBI in Las Vegas on Monday while Ulian Paralingov, 27, remains at large, according to the article.

The Istanbul police has identified the two as Petko Stefanov, 36, and Vladimir Dimitrov, 33. They made the arrest after receiving a tip from employees servicing an ATM in the Fatih district, who discovered a device for bank card copying.

The two were caught on security camera while installing the device. They have copied about 100 cards, but were arrested during their attempt to remove the device.

The probe revealed the two arrived in Turkey on September 21, in a private car.