Bulgarians, Roma Rally in front of French Embassy in Sofia 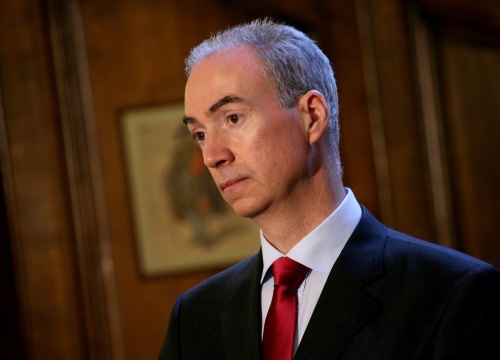 Bulgarian Roma and citizens, who support them, are to stage a rally in front of the French Embassy in Sofia in protest against France's controversial deportation of Roma.

The protesters will hand a letter to the French President Nicolas Sarkozy, which demands that France should immediately suspend its expulsion policy, targeting people because of their ethnicity.

The letter points out that the Bulgarian Roma are European citizens on a par with the rest and France should respect their human and civil rights.

It also insists that the French government extends apologies to the deported Roma.

Earlier this week EU Justice Commissioner Viviane Reding threatened the European Commission is considering legal action against France over its deportations of Roma, which she called a "disgrace".

The case would then go before the European Court of Justice in Luxembourg, she said.

The Commissioner was heavily criticized in France and Germany after she appeared to compare France's actions to persecutions in Nazi-occupied France.

Reding later said she regretted interpretations of her statement.

Meanwhile French President Sarkozy went on to have a heated exchange with the EU Commission President, Jose Manuel Barroso, resulting in an unprecedented row between Brussels and Paris.

But despite all the sound and fury little has changed in practice, as France will continue dismantling illegal camps.