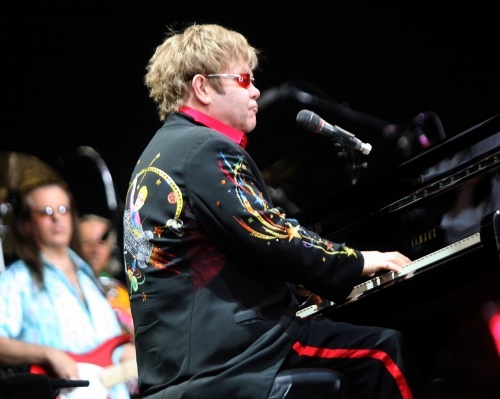 Sir Elton John and his band cast a spell on over 20,000 people in Sofia in June. Photo by BGNES.

Bulgaria and Estonia are the only EU member states, where the European Commission did not flag for further inspection websites selling online tickets to cultural and sporting events.

The operation was launched in May and encompassed 26 EU member states, plus Norway and Iceland.

Of the 414 sites selling tickets for cultural and sporting events surveyed, only 167 (40%) complied with EU consumer protection rules, whereas 247 (60%) were flagged for further investigation on different grounds.

The sector was chosen due to the large number of complaints received from European consumers. Indeed, 30% of the complaints handled in relation to online shopping concern recreational events, of which cultural and sport events constitute a large proportion, the Commission said.

Many advertised unfair terms and conditions, with the absence of on-time ticket delivery guarantees or refunds in the event of cancellations.