9 Banks in Bulgaria to Refinance Loans for Agriculture Machinery 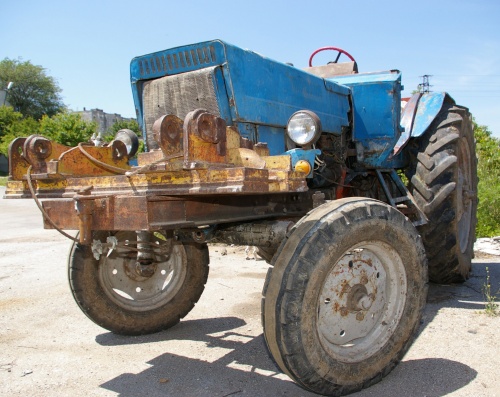 The Agriculture Fund has announced it was ready to sign contracts with other banks who are willing to join the scheme for refinancing of credits for purchase of agricultural machinery. Photo by BGNES

Nine commercial banks will participate in a scheme for refinancing of credits for the purchase of agricultural machinery, which will begin operating from September 20, the Bulgarian Agriculture Fund announced.

The fund has envisioned BGN 40 M for farmers who have applied for free financing under programs for rural areas, but have rushed to buy machinery with bank credits.

The EU program has provided BGN 500 M for this purpose, but the farmers' interest has exceeded this amount.

The new scheme for refinancing of projects will work only until the end of 2010. The procedure envisions that the banks should extend the loans for already purchased agriculture machinery at a 9% interest rate.

The deadline for repayment of the loans can be extended by 24 or 72 months, depending on the period for which they have been initially granted.

The Agriculture Fund has also announced it would sign contracts with other banks that are willing to join the scheme.