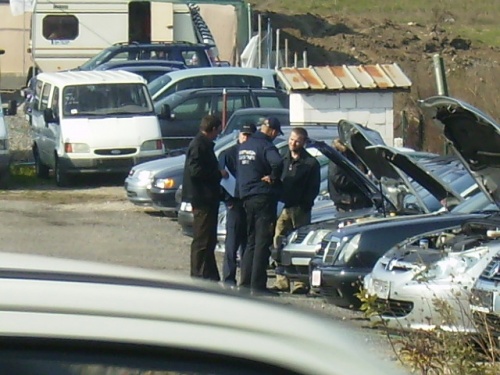 A businessman was gunned down late Wednesday night in the village of Gorna Vasilitsa, near the town of Kostenets and the capital Sofia.

The murdered individual is identified as Stefan Matrochiiski. The victim was in the company of a young woman, who was kidnapped by the shooter, driven away in a SUV, and later found unharmed inside the house of the alleged perpetrator, Atanas Stoyanov, 58.

Stoyanov's whereabouts are currently unknown. He is armed and considered very dangerous.

The police are continuing the search and Kostenets and Gorna Vasilitsa are blocked Thursday morning.