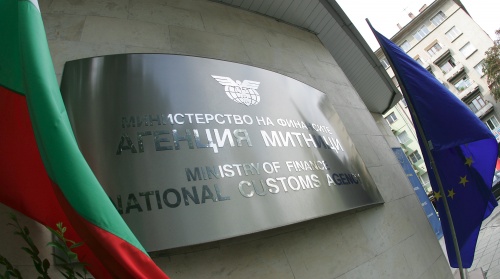 Borislav Borisov has been appointed the new deputy head of the Bulgarian Customs AGency. Photo by BGNES

The Bulgarian Customs Agency has announced the appointment of Borislav Borisov as the new deputy head of the agency.

Borisov will replace Krasimir Nikolov, who was released from his position by the Finance Minister Simeon Djankov on mutual consent in the end of August.

Nikolov was the only representative of the leadership of the Customs Agency who kept his position after the GERB party swept into power in July 2009.

His replacement will be responsible for the customs regimes and procedures, excise duties and informational systems.

Borisov has been working in the Customs Agency since 1995. In 2002 he became head of the Customs Regimes and Procedures Directorate.

Last week, the head of the Customs Agency, Vanyo Tanov, announced that he had suggested several people for the position to the Finance Minister, but the final decision was to be made by Djankov.