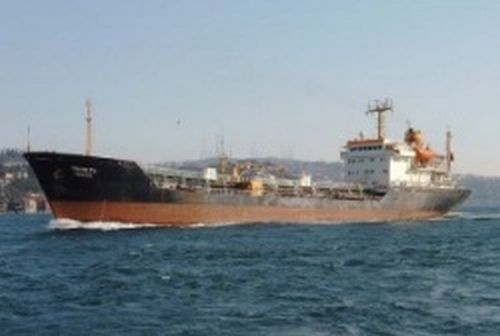 The hijacked Bulgarian ship MV Panega, which was released by the Somali pirates last Thursday would be decommissioned and cut for scrap.

The information was reported Monday by the CEO of the shipping company NAVIBULGAR (Navigation Maritime Bulgare), captain Hristo Donev.

MV Panega is to reach the Omani port of Salalah by Tuesday and the 15 sailors would return to Bulgaria on September 15 with a special military aircraft sent personally by Prime Minister, Boyko Borisov.

Also on Tuesday, a crew slated to replace the kidnapped sailors would fly out from the Black Sea capital of Varna. They are to take the ship from Salalah to India or Pakistan to be cut for scrap, according to Donev.