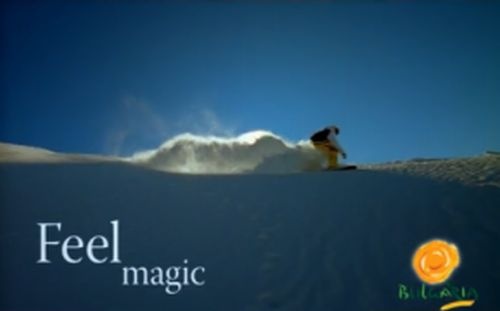 Bulgaria's recently launched international tourism advertising campaign has been criticized by tour operators at the acquiescence of the respective deputy minister.

The choices of the international TV channels to advertise Bulgaria as a tourism destination has been defined as "reckless" by Valentin Yosifov, manager of TUI Bulgaria.

He told the national radio on Sunday that most tourists from Bulgaria did not come from around the world but from Romania, Germany, the UK, and the Scandinavian countries.

What is more, in his words, even though Bulgaria is supposed to be a family destination and in 80% of the cases wives choose the holiday destination, the Bulgarian campaign is not targeting wives and women.

That is why, the choice of Eurosport, Euronews, National Geographic and Discovery for broadcasting ads of Bulgaria will be inefficient, believes the manager of TUI.

Bulgaria is paying EUR 7.5 M for the ads on these four channels, hopping that they will increase the inflow of foreign tourists by 4-5%.

Bulgaria's Deputy Economy Minister in charge of tourism, Ivo Marinov, has retorted that the channels had been selected on the basis of a research.

Marinov did acquiesce with the criticism by emphasizing that the present government inherited the contracts for the advertising campaign abroad from the previous Cabinet.

The video clips themselves were shot in 2008; the four international TV channels were also selected before the current government came to power.

With respect to the recently emerged issue about the value-added tax on tourism services, Marinov said the government keeps looking for a balanced decision.

Bulgaria's organized and group travel tourist services enjoy a 7% VAT, while the individual travel is subjected to the normal 20% VAT rate. Bulgaria even faces an infringement procedure by the EC if it fails to come up with a unified rate. On Friday, it became clear that the government is considering 9%; 14% was also suggested earlier.