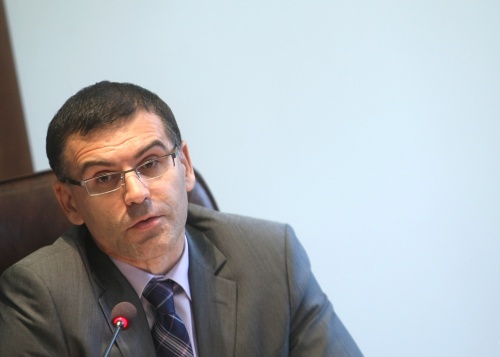 The negotiations between the Bulgarian Finance Minister Simeon Djankov and organizations of health care workers have not led to any specific result.

The Deputy Head of the Bulgarian Doctors Union, Stefan Konstantinov, said Wednesday that Djankov has announced that additional BGN 65 M could be provided to the hospitals.

In Kostantinov's words, the minister has acknowledged that the National Health Insurance Fund owns BGN 125 M to the hospitals for the work they have done so far.

"We did not receive a clear sign if and when the money will be transferred to the hospitals," Konstantinov said.

The Finance Ministry has not made an official statement for the results of the negotiations.

Two weeks ago, doctors met with the Bulgarian PM Boyko Borisov and stated they did not want more money but demanded that the hospitals receive as much money as they did in 2009, which was an average of BGN 80 M per month).

According to the doctors, in order for them to receive the same amount as last year, they need additional BGN 200 M. They have also claimed that with the promised BGN 65 M, the hospitals will receive approximately as much as the average they received in the past five years.