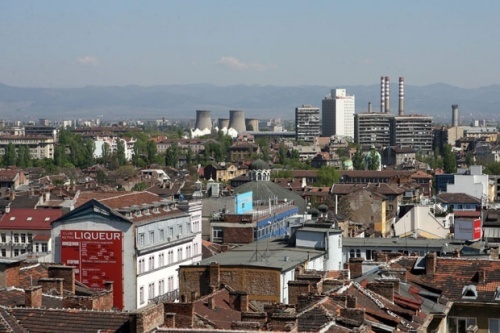 Rental levels in Bulgaria have tracked sideways in mid-2010 as the impact of softness in demand had been offset by the effect of restricted new supply, according to global research outfit Business Monitor International (BMI).

Surprisingly, BMI country sources expect modest rises in rents in Sofia and Varna and forecast that rental yields will continue to track sideways over the next year or so, as movements in rents are matched by changes in capital values.

At the beginning of 2010 rents had fallen by around one-third in all three sub-sectors and in all three cities – Sofia, Burgas and Varna, which the research outfit monitors

According to the experts there is unlikely to be substantial supply of new office, retail or industrial space over the coming years. The lack of greenfield development sites represents a constraint on new supply, but demand for new space is likely to remain weak.

Bulgaria remains in the grip of a long and deflationary recession, characterised by weakness in investment, net government spending and - in particular - consumption. Consumer sentiment and spending is likely to stay soft as unemployment remains high.