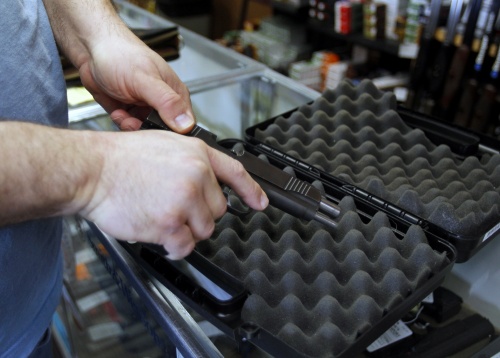 Bulgaria issued in 2009 432 permits for the export, import and transfer of weapons, according to the annual report on the special inter-Ministry commission.

The report was examined and discussed Wednesday during the regular meeting of the Council of Ministers.

Out of the 432 permits, 294 were for weapons import and transfer.

The total value of the weapons exported by Bulgaria last year is EUR 145 M, with Algeria, Afghanistan, the US and Iraq, being among the top customers.

The weapons import is estimated at EUR 72 M mostly from France, the US and Iraq.