Nearly Half of All Bulgarians Tolerate Gray Economy - Poll 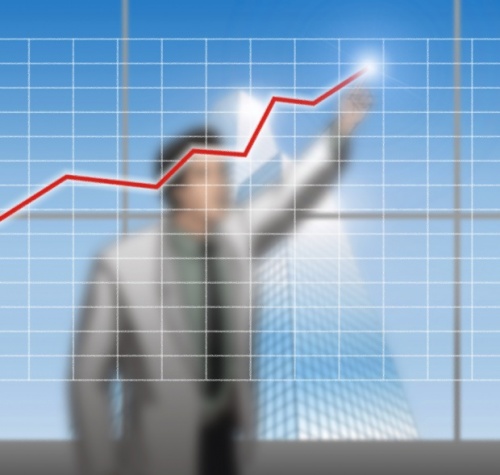 Nearly 40% of all Bulgarian employees between the age of 31 and 40 have been involved in the gray economy sector, according to a recent poll. File photo

Almost half of all Bulgarian employers and employees consciously violate the country's labor law, a poll about Bulgarians' attitude towards the gray economy reveals.

The poll conducted by the Bulgaria Industrial Capital Association shows that about 45% of employers and 50% of workers are fine with being involved in the gray economy as long as it brings some income.

Most employers' violations involve hiring people without labor contracts, declaring lower wages than the real ones and not paying employees benefits. The tax laws are most often abused by small businesses without ambition for international position and corporate image.

The poll further shows some employers are unaware of committed violations over the frequent legislative changes.

Along with employers, workers show large-scale tolerance towards the shadow sector with nearly 40% of all those between the age of 31 and 40 having taken part in it.

Experts from the Association, explain the results with the low level of awareness about the gray economy and the need of most Bulgarians to have cash immediately available.