Appellate Court Rules to Bring 3 Bulgarian 'Sheiks' Back in Jail 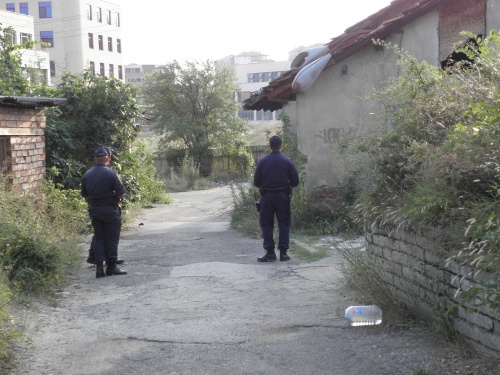 Out of the 11 people apprehended in Bulgaria’s Burgas over fuel theft and illegal fuel trade, 4 are fellow police officers. File photo

The Court of Appeals in Bulgaria’s Black Sea city of Burgas ruled to bring back behind bars the three people arrested earlier during a special police operation codenamed “The Sheiks."

The three – Valentin Atanasov, a police officer from the Burgas Traffic Police, his brother Zhivko Atanasov and Yanko Penev were released a week ago by the Burgas District Court on their own recognizance. The court ruled there was not enough evidence they took part in the criminal activities.

The other 6 alleged criminals remain behind bars. All are charged with organized crime involving illegal trade and theft of fuel.

A total of 11 people were apprehended by the police during the special operation. 4 are fellow police officers with Stanev and Atanasov believed to be the ringleaders.

Upon hearing the rule of the lower Court last Monday, the Bulgarian Interior Minister, Tsvetan Tsvetanov, stated that the evidence against the arrested men undoubtedly proves their guilt.