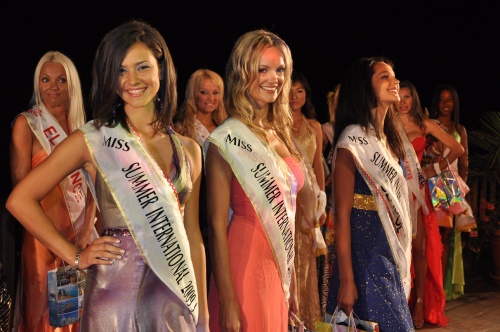 The finals for the yearly Miss Summer International contest will be held in Bulgarian Black Sea resort of Sveti Vlas Friday.

Representatives of four continents are reported to participate in the beauty pageant. They will be allowed to chose their own dresses for part of the event, as opposed to wearing the choice of a designer.

Photo-sessions and other fun happenings such as yacht rides, tasting of traditional Bulgarian cuisine, and trips to Sozopol and other Black Sea resorts are planned for the contest.

One of the stated most important goals of Miss Summer International is to promote tourism and the locations in which it is taking place.