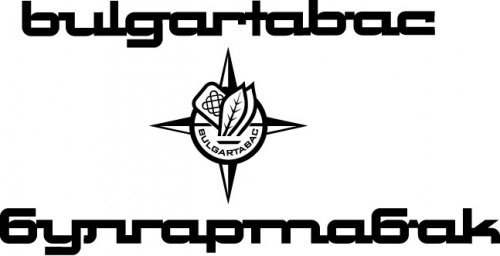 Bulgartabac, Bulgaria's state tobacco company, has registered a 165.93% increase in net profit for the first half of 2010 in comparison with the same period last year.

Bulgartabac's financial statements attribute that to considerable increase in exports and optimization of costs.

Net profits for the first half of 2010 amount to BGN 7.5 M, with more than five-sixths of the production going for exports.

Exports have increased 56% in volume and about 80% in terms of revenue.

Bulgartabac's financial resources have grown with about 14% for the period.

In 2009 Bulgartabac offloaded itself from two cigarette factories, in Plovdiv and Stara Zagora, and retains two more production facilities, in Blagoevgrad and Sofia.

The company, which holds monopoly to cigarette production in Bulgaria, has long been under a privatization procedure, but this has been marred by controversy and a sale has constantly been failing to transpire. The present government has vowed to finalize Bulgartabac's sale.