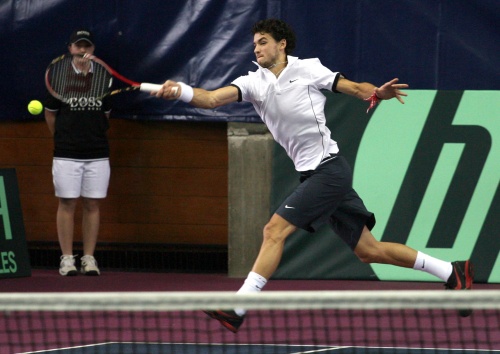 Dimitrov started out energetically, making for a 6:2 win the first set.

During the contested second set Andujar came to take the lead, winning it 4:6.

That affected adversely the Bulgarian's play and Dimitrov was losing 0:3 in the third set. Nevertheless Bulgaria's best male racket came back in the game and won the set 6:4.

Dimitrov's rival Andujar is the more experienced player and was ranked 118th. A the beginning of the week Dimitrov was ranked 245th, which was his best personal performance. Sunday's win of the ATP Challenger Cup will boost his record and bring him to the world's top 200.