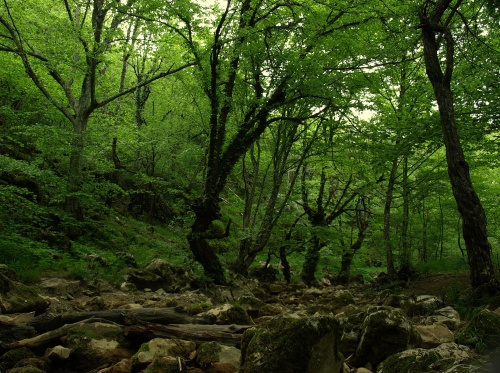 A little boy from a northeastern Bulgarian village who was missing for almost 24 hours has been found alive and well by rescuers, reports Darik Radio.

The five-year-old youngster from the village of Golesh nearby Silistra in northeast Bulgaria went to collect wood Saturday around noon in the forest with older buddies, but went lost and could not be found by his companions who returned without him.

A group of over 300 people, including volunteers from nearby villages, police and border guards with dogs, staged a search of the area over Saturday afternoon and night and Sunday morning.

The little boy was found around 10.30 am by hunters in a forest 10 km away from his home village. He was doing well unhurt and is already returned to his family.