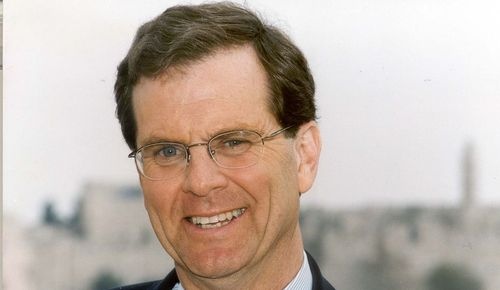 The ceremony will be held on August 24 at the presidential office at 2 Dondoukov Boulevard.

Harris will be honoured for his "outstanding contribution to bilateral relations between Bulgaria and the United States," an official statement by the presidency press office said.

An AJC delegation, headed by Harris, arrived in Bulgaria over the weekend to take part in the Summer University of the European Union of Jewish Students (EUJS).

David Harris was conferred with Shofar, the greatest award of the Bulgarian Jewish community, for his contribution to the development of the relations between the Organization of the Jews in Bulgaria Shalom and the American Jewish Committee.

Harris said that the US Jewish community has the capacity and is committed to helping Bulgaria “fully and in every single respect” for the full recovery of its international image.