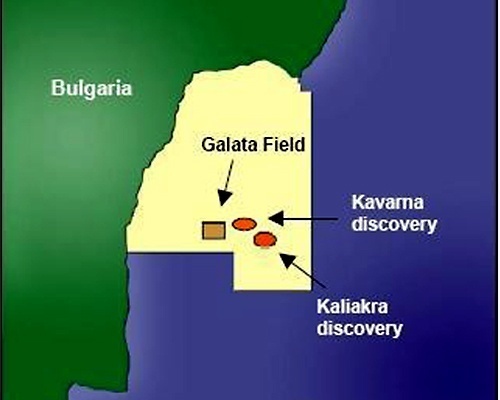 The group said it is continuing the development of the recent Kavarna and Kaliakra discoveries in the Bulgarian waters of the western Black Sea. File photo

British oil and gas explorer Melrose Resources announced it expects to receive a boost when the first of two Bulgarian fields begins production in September.

“Cash from operations will grow steeply. As soon as these Bulgarian developments come on, we’re on a strong growth curve – assuming a USD 70 barrel of oil, [we’re expecting] USD 240 M in cash flow from our operations in 2013,” said Thomas, as cited by the Financial Times.

The opening of new fields in Bulgaria is expected to boost production by 7,500 barrels of oil equivalent per day.

“Production was slightly better than expected and the second half will be driven by Bulgaria. As for the net debt, Melrose sells fixed-price gas and if the oil price stays buoyant I don’t see it as an issue,” said Nick Copeman, an oil analyst at Oriel Securities.

Bulgaria’s government granted two weeks ago a ten-year concession for the extraction of natural gas to the UK company Melrose Resources.

The concession refers to the Kavarna deposit.