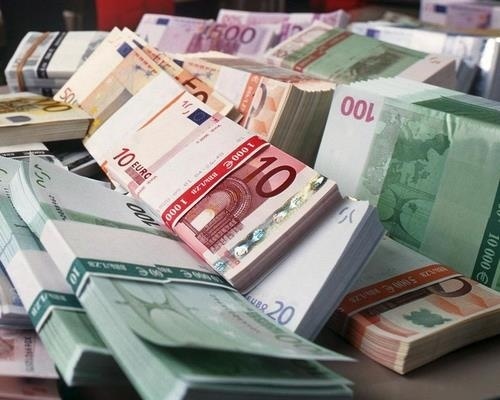 Consultants, paid by the EU, will help Bulgarian enterprises in bad conditions due to the world financial and economic crisis.

The Bulgarian Small and Medium Enterprises Promotion Agency has announced that the procedure, which would be financed under the EU operational program “Competitiveness”, will be open for applications until the end of August.

The goal of the procedure is to provide support for small and medium enterprises that have experienced difficulties after July 1, 2008.

“The support will happen through consultations for development and application of plans for reorganization, reorientation of the policies on human resources management, production programs and business strategies, as well as a complete reconstruction of the business processes in order to restore market growth and financial stability,” said Mariana Velkova, executive director of the agency.

The overall budget for the procedure would be BGN 1,955 M. Of them BGN 1,662 M would be covered by the EU and the rest – by the state budget.

“The money have to be negotiated by the end of the year. Otherwise, we will lose the money,” Velkova said.

Every company would have the right to apply with one project. Only Bulgarian companies would be allowed to compete. Branches of local or foreign legal entities will not be provided with funding.

Eligible for funding would be companies from manufacturing, creation and distribution of information and creative products, research and development.

Companies from the food industry will not receive funding under this procedure because they also fall under programs for rural development.