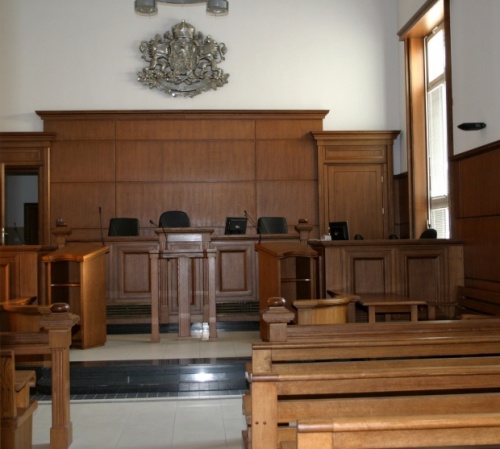 The 56-year-old Jean Noel Rene Clair has been charged with creating and distrobuting pornographic materials and for persuading men to fornication. Photo by Sofia Photo Agency

The district Prosecutor’s Office in the Bulgarian city of Plovdiv has raised charges against a French man for creating and distributing pornographic materials on the Internet.

The 56-year-old Jean Noel Rene Clair has also been charged for persuading 10 men to fornication, the Bulgarian National Darik Radio has reported.

The man realized his activities in an apartment in Plovdiv. Only men participated in his “productions”. Some of them had relations with him but they were not recorded.

Jean Clair stored the recorded materials on more than 20 500 files. His “movies” displayed open sexual behavior, an actual sexual intercourse between men, and lewd exhibition of their sexual organs.

The defended distributed the materials through the Internet in more than 20 websites, some of them managed by Jean Clair himself.

The man was arrested May 12, 2010 in Plovdiv at the time of creating pornographic materials.

For his charges, the French could face up to 10 years imprisonment and a fine of BGN 15 000.