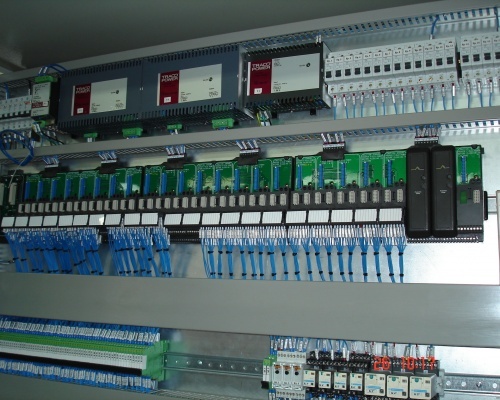 In the last five years since Czech-owned power utility CEZ has been in Bulgaria, they have invested in the country about BGN 1.7 B. File photo

The Czech-owned power utility CEZ, one of the three major electric power suppliers in Bulgaria, will soon offer its customers the option to receive electronic invoices instead of paper ones.

CEZ is currently pilot testing the new software and by the beginning of 2011, customers in Sofia and western Bulgaria, which the company servers, will be able to get their invoices on the internet, the CEZ management informs.

According to company data, in the last five years CEZ has invested in Bulgaria about BGN 1.7 B; of them BGN 400 M in the power distribution network. Losses from this network are down 5% in 5 years – from 20% to 15%.