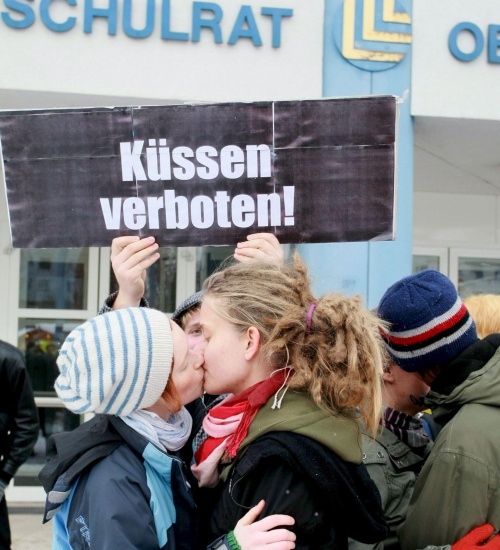 The decision was issued by Yanev, who was addressed by Bulgarian gay activists regarding the legality of a Pazardzhik municipal ordinance that banned “the public demonstration of sexual and other orientations.”

The Pazardzhik prosecutor upheld the legality of the ordinance on the basis of an extensive musing on human sexuality, “natural law” and “propriety.”

The text of the decision includes flowery thought-experiments about situations in which various sexual groups – among which necrophiles and pedophiles – are allowed to publicly demonstrate the nature of their sexual preferences.

The heart of Yanev's argumentation is that even though everyone has the right to privately chose his or her orientation, to manifest it in public would be deleterious – “the sexual orientation of individuals who are displaying it in front of diverse public either enters into conflict with the public's morality or diverts the public from their own sexual orientation by corrupting them. But that is pernicious for society itself.”

This leads leads the prosecutor to the conclusion that any public display of any kind of sexuality infringes on the moral norms of the community and therefore constitutes “debauchery.”

What is worse, “Debauchery” is the title of one of the sections of the Bulgarian Criminal Code (Special Part, Chapter Two “Crimes against the person”, Section VIII) and includes crimes such as coerced sex, inducing to prostitution and dealing in pornography.

The Pazardzhik prosecutor consistently upholds that heterosexuals should be not allowed to demonstrate their sexual orientation either, but subtly classifies other orientations as “unnatural.”

The prosecutor's descision fails to interpret how broadly should the broad ban on “the public demonstration of sexual and other orientations” be construed.