EU Set to Introduce Own Direct Tax in Member States 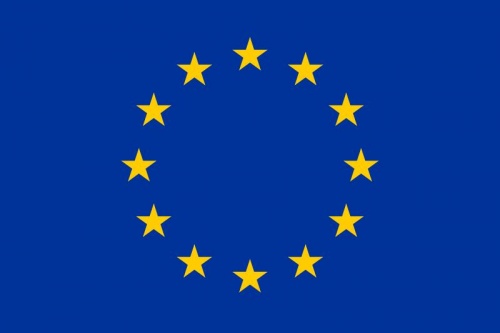 The European Commission is ready to offer to member states concrete proposals for the introduction of a EU-tax, finance commissioner Janusz Lewandowski said Monday for Financial Times Germany.

The paper qualifies the idea as “provocative” and stresses that up to now it has been meeting firm opposition on the parts of many of the EU governments, including those of the larger member-states.

EU finance commissioner Lewandowski now states that he is ready to table specific proposals by September and motivates his move with the current financial situation in many member states, which have imposed various degrees of austerity and are trying to keep strict score of their finances.

“Many EU-countries want to have the burden [to collect funds for the EU-budget] lifted from them. They will thus be able to take better care their own revenue,” said the EU Budget and Financial Programming Commissioner.

The idea is for money from the future tax to flow directly in to the EU budget, thus eliminating part of contributions that member states must make yearly.

“I'm hearing many capitals say – including important ones like Berlin – that they would very much like to reduce their EU financial contribution,” said Lewandowski, linking the EU-tax with reduced state spending.

He stated that the proposals “must be ambitious, but realistic,” and hoped for support among member-states, which have to be unanimous for the introduction of a EU-tax.

He said that in September he will give out “a number” of options to EU governments, including a tax on air traffic, on financial transactions, and on auctioning rights to carbon emmission.

Financial Times Germany writes that at this point 76% of the EU's own resources come from member states' budgets, with 12% from customs fees and 11% from VAT.

The proposals for an EU-tax are a part of measures introduced with a review of the EU-finances conducted by the European Commission and European Parliament in 2006, which refers to the period up to 2013. September start talks on many “deep reaching” financial reforms in the EU are going to start, writes the Financial Times.

The paper also choses to emphasize the view that a new EU-tax would “raise the burden on citizens.” It also mentions that commissioner Lewandowski sees the proposals as putting to test the famed 1984 British rebate, according to which the UK cannot pay more than approx. EUR 3 B per year.