Bulgaria's PM: Scientists Should Protest Now, Not in Sept 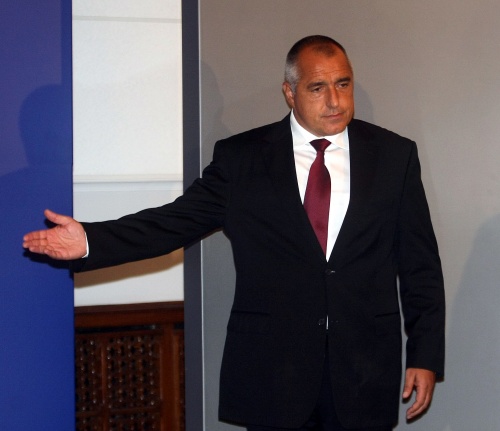 Bulgaria's PM Boyko Borisov has urged the scientists from the Bulgarian Academy of Sciences to protest now, and not in September. Photo by BGNES

Bulgaria's PM Boyko Borisov has demanded that the Bulgarian Academy of Sciences should stage its protest now, instead of September.

“If they want to protest, they should do it now. Why do they have to protest in September and not today?” Borisov rhetorically asked on the Bulgarian private TV channel Nova TV, noting that now the Bulgarian capital Sofia is empty.

The comments by the Bulgarian PM came as a result of the statement by the scientists from the Bulgarian Academy of Science, who have declared they will go out on new protests against the cutting of state funding and the general disregard for the science.

“They will go on vacations now and they will protest in September. Maybe I will decide to go on vacation in September,” Borisov said, adding that the country “will not be left without a weather forecast or an earthquake forecast”.

On July 30, the Academy said that the subsidy voted by Parliament “will deal a new, stronger, destructive blow to Bulgarian science” and accused the cabinet of leading a policy of “genocide” against “the potential and activities of the Academy's institutes.”

The statement described the budget alloted to Bulgaria's largest scientific institution as “shameful” and warned that “severe damage” on science in Bulgaria was to be expected.