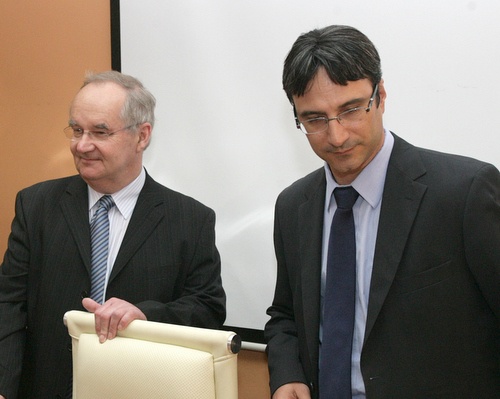 Bulgaria’s Cabinet has granted a ten-year concession for the extraction of natural gas to the UK company Melrose Resources.

The concession refers to the Kavarna deposit. Last week the government and Melrose announced the discovery of new natural gas deposits in the Black Sea off the northern Bulgarian coast, whose extraction is expected to bring down the natural gas prices in the country.

According to Traikov, about 250-300 million cubic meters of natural gas will be extracted from the Kavarna deposit annually, which is about 10% of Bulgaria’s total consumption.

The new deposit is located close to the Galata platform and the adjacent gas processing facilities in the region of Varna built by Melrose Resources. The Kavarna deposit itself is not big but together with two other deposits nearby – Kaliakra and Kavarna East – it has a total of 3 billion cubic meters of natural gas.

Bulgaria’s Economy Ministry expects that, once the three deposits are linked to the respective infrastructure, they can provide about 20% of Bulgaria’s annual gas consumption over the next 6 years.

“Since the price of this natural gas will be much cheaper than that of the imported Russian gas, we expect a decline of natural gas prices in the country as a whole,” Traikov stated.

During its Wednesday sitting, the Borisov Cabinet granted an oil and gas exploration permit to “Oil and Gas Exploration and Production Plc.”, a company owned by the Bulgarian holding Chimimport. The permit pertains to an area of 260 square km located between Pleven and Veliko Tarnovo in Central Northern Bulgaria.